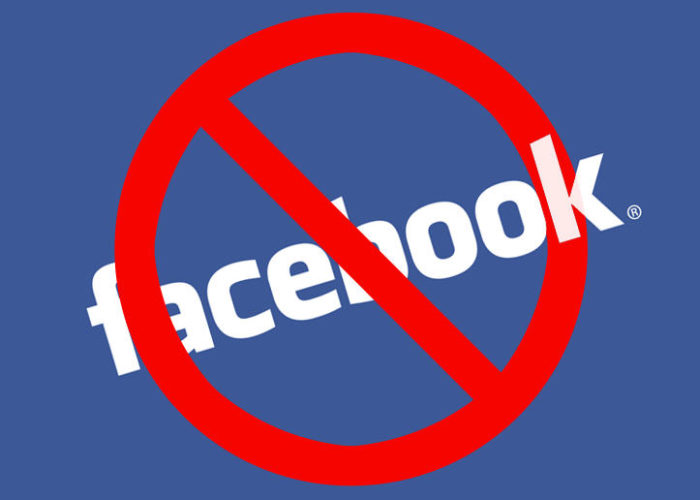 Guess what? I don’t miss it. I never felt right on Facebook. For starters,  you’re projecting an image of yourself that is not truly authentic. In addition, I don’t trust Facebook at all. When I deleted Facebook, I was under the impression that they would permanently delete my data within a certain time frame.  I really don’t give a shit or believe in what they say. Facebook has a lot of people that like to post what they think will get likes and everybody has an opinion and a story. It’s sort of like a false reality. You mostly see the good in people on Facebook and that their lives are going great. Like a TV show, it reminds me of what Dr. Drew Pinsky referred to as the mirror effect.

I am still on Twitter because I like to follow technical communities (such as the KDE community), or interesting people like Martin Wimpress. That man is always up to something impressive in the technology he’s just downright interesting (especially for an American living in Europe). I’m seriously thinking about deleting Instagram as well. It’s beginning to follow the characteristics of Facebook. It’s also owned by the same lizard that runs Facebook. I actually feel better about myself being off Facebook.

If somebody wants to talk to me, they can get a hold of me. I would much rather have a long face to face conversation. That’s what I prefer, but not always what I get. Most people prefer texting. I am not one of those people. The feeling, emotion, and intent is dolled down when you text and I think it is meant for quick conversations such as, “hey I’m home and I’m okay.” I would much rather have a phone conversation if I can’t talk to someone in person. That way, you can at least hear the rise and fall of a person’s voice. There is less room for misconception and you can better understand what the other is trying to communicate.

I’m not saying people on Facebook are idiots. It’s just not for me anymore. I’ve read too much about it Facebook and quite frankly I do not like their business model. I have had arguments with people over differing opinions (especially on political topics). Things are said in posts that would most likely never even be an issue in a face to face conversation. I was what Facebook would call a Facebook user role model. It sucked me in and took up a lot of my time. Don’t get me wrong though. I did actually have somewhat of a withdrawal after leaving Facebook. I kept wanting to go to my bookmark, but I made sure it was deleted. I will miss updates from certain people that I went to HighSchool with and from family members. But I believe the trade-off is much better for me.